We bind our view pager instance to the inflated view and set its adapter. 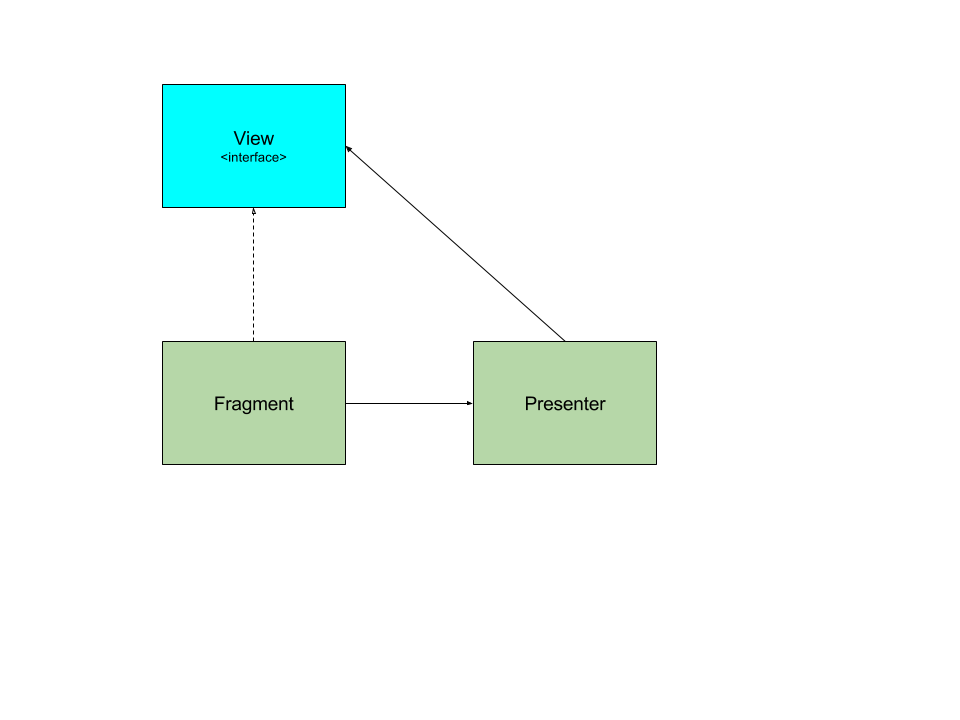 We simply assign the passed in values to fields. The references passed in could very well also be injected by an IoC container. In the various methods in the presenter, we perform our logic and update the UI. The onSearch() method from earlier could look something like this: