We store our view model (which is Parcelable) in the bundle.


Note that we moved the creation of our presenter from onCreate() to this method because this method gets called later in the fragment’s lifecycle and because our presenter needs our initialised view model. Furthermore, note that we moved the call to the presenter’s present() method from onCreateView() to this method as well. This is also because onActivityCreated() is called after onCreateView(). See the Android developer documentation for more information on the fragment lifecycle.


The two major things going on here are very important in making state restoration work properly. The first thing I will explain is the adding or replacing of our fragment. Instead of simply adding our fragment every time, we first check if it’s already been added. If so, we simply replace it. Adding the fragment every time will eventually lead to overlapping fragments. 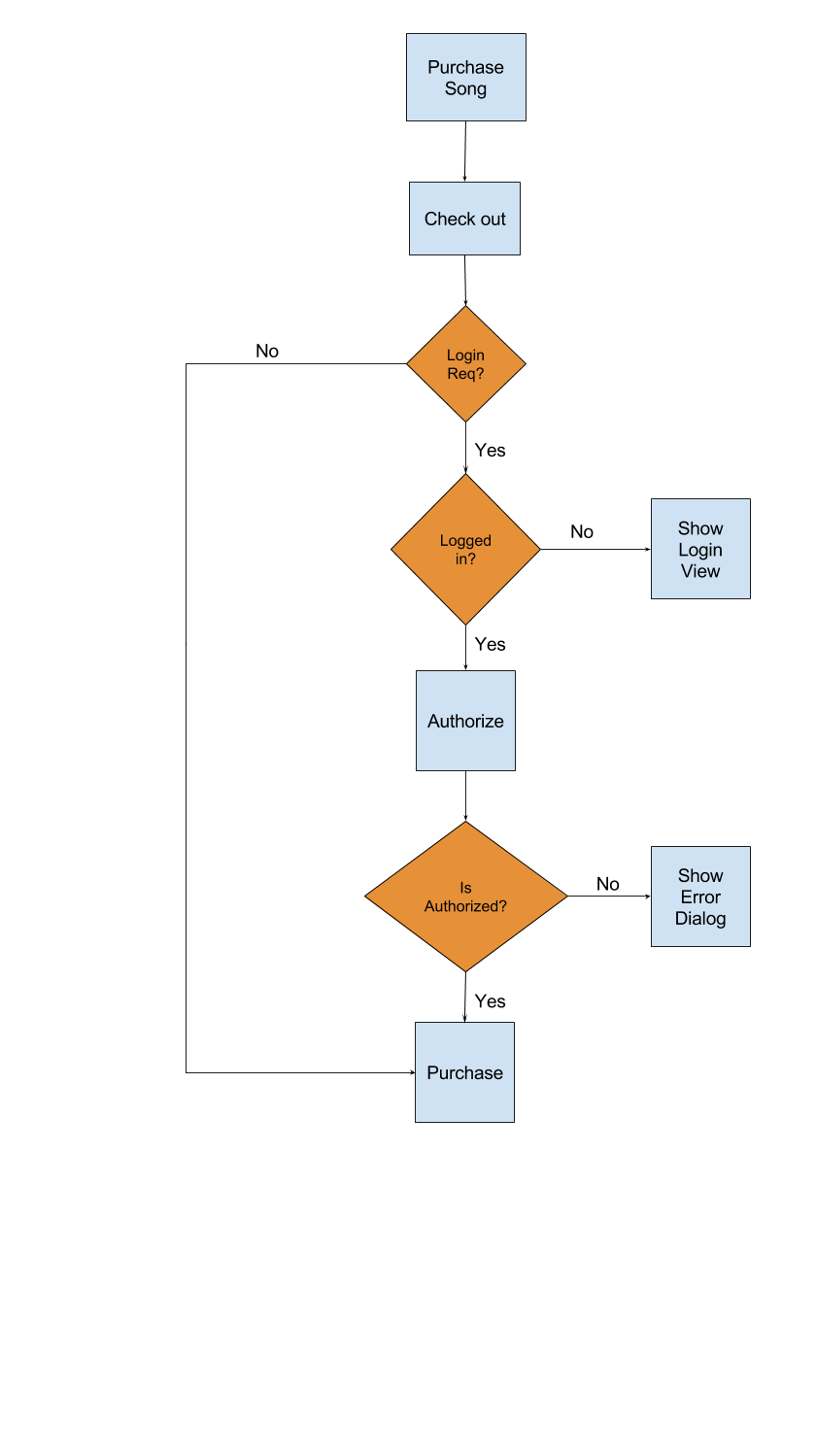 
It provides two methods: the first method triggers the purchase workflow and the second performs the login. Our UseCase has a listener:


The purchaseSong() method kicks off our whole workflow which starts by first checking out the selected song. The checkout() method determines whether or not the selected songs requires the user to be logged in or not. Assume the Songster music service has some songs that require a login and others that can be purchased without a login. Once the checkout succeeds, the SearchRepository will call the onCheckoutSuccess() method in our UseCase: