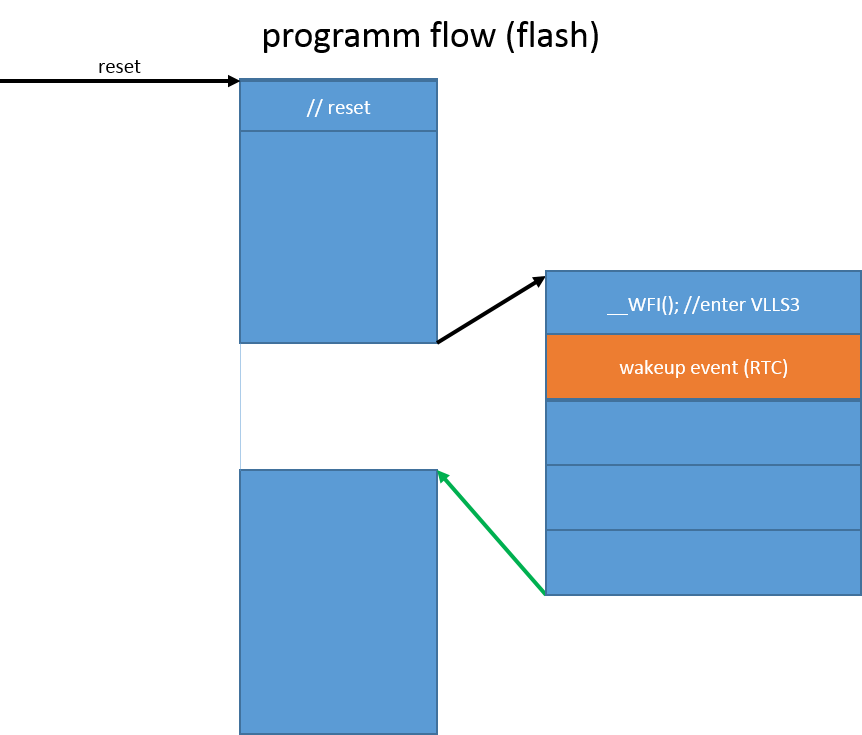 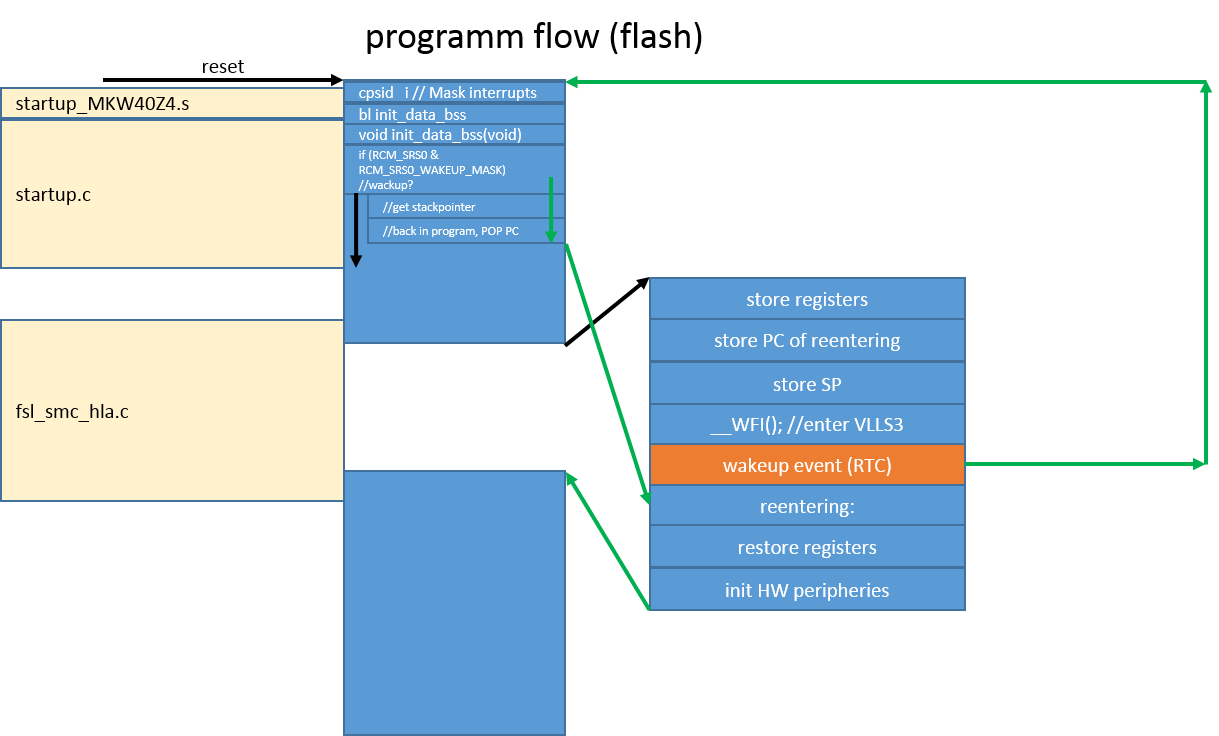 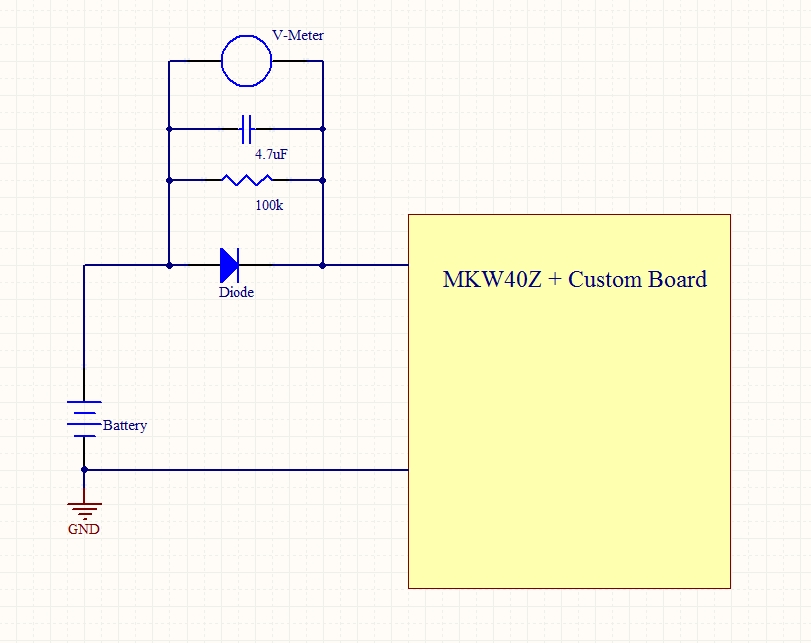 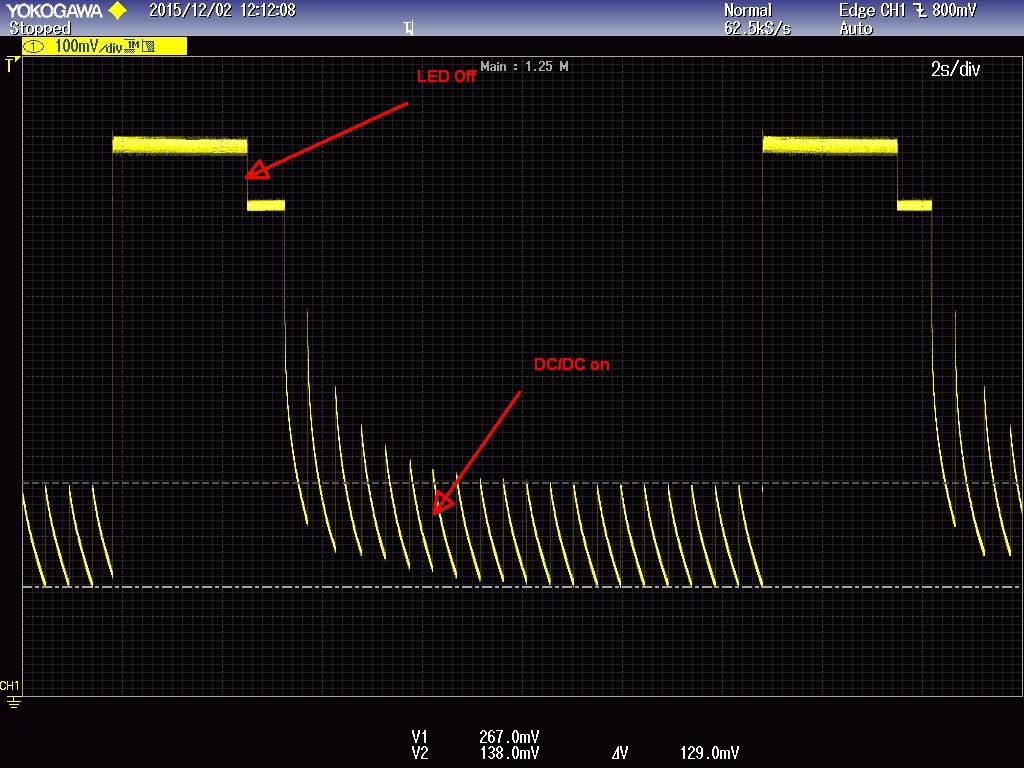 Internet of Things Applications with MQTT and nanopb Protocol Buffers

In this post we illustrate how to use the nanopb implementation of Google’s Protocol Buffers in combination with the MQTT-based data transmission on a small embedded platform. For simplicity an Arduino Ethernet Rev. 3 has been chosen.

As described earlier communication over the Hypertext Transfer Protocol (HTTP) can be a serious bottleneck for microcontrollers. A considerable alternative is the MQ Telemetry Transport (MQTT), which reduces the overhead dramatically and is more suited for IoT-applications. But MQTT is only a transport protocol and does not define how the data is presented. Therefore one has to define a content protocol upon MQTT that is machine-readable, reliable and small in size.

Google’s Protocol Buffers enable you to encode any information in a format that it is exchangable over platforms and implementation languages, making it therefore suitable for Internet of Things applications.

In this example we want to create a sensor network that collects climate data such as temperature, humidity and air pressure from multiple sensors. Therefore the message prototype is defined as follows. It contains some general information about the sensor and multiple measurements. It can contain data for all three measured variables, but also only for a subset. Each mesurement contains a unix timestamp.

After the message definition you need to compile the proto definitions, so that you get C defintion files that you can use in your microcontroller (huygens.pb.h and huygens.pb.c)

The following headers, definitions and global variables are used. For the measurements, a global array for a predefined (MAX_MEASUREMENTS) set of SensorValue submessages is used and filled at each measurement. The mesurement shall be executed all two seconds (T_READ). For the MQTT communication the PubSubClient by Nick O’Leary is used. As this application only sends messages the callback function to handle incoming MQTT messages is left empty.

At each interrupt call the values are read from the sensors using the helper functions getHumidity(), getTemperature() and getPressure(), i.e. wrappers for AnalogRead() with some scaling, and stored in the next array element of the global measurement buffer vals[]. The timestamp is calculated using the helper function getTimestamp(), which is basically a wrapper for millis() and adds the offset to get a correct unix timestamp.

When a message is sent first a message struct msg as well as the the output stream (i.e. the buffer array sMsg) are initialised. Then the header fields are filled and the message is encoded. Afterwards the message is published to the MQTT broker. If that suceeded the measurement buffer is reset and the message ID incremented for the following message.

As seen, to encode the submessages a callback function is required. In our case, the measurement buffer is iterated and each measurement is encoded to the sending buffer of the parent message.

To reset the measurement buffer after sending each field is set to zero. Also, the cursor is reset to the first element.

The setup function is quite simple and initialises all the required stuff. As the messages require Unix timestamp, the current time is fetched from an NTP server using ntpUnixTime() as described on the Arduino Playground and stored in the timeOffset. secs() is a small helper function that measures the elapsed time in seconds since startup, i.e. millis()/1000.

As all the stuff is triggered by the clock interrupt, the loop function remains empty.

In this example, we implemented a sensor that regularly publishes messages to a MQTT topic. The overall program size is less than 20kB and the RAM usage is less than 1200 Bytes. This leaves enough capacity to increase the functionality if required.